In this article, international renowned rock photographer Eddie Sung pays tribute to the legendary Bass Maestros that he had the honour of capturing over the years. 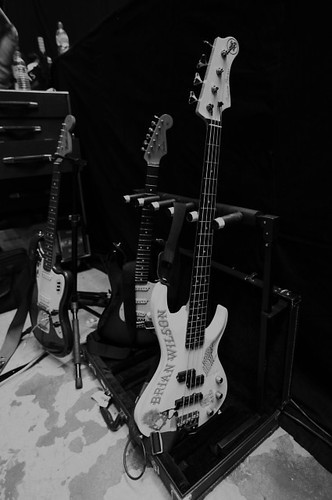 I want to get to the LOW down of a band this time; having written previous articles on mercurial guitarists, pile-driving drummers, and flamboyant front men.

The thing about a bass symphony is that it blends into the sound of a band. Until when they stop playing, you’ll quickly notice it. The music suddenly floats.

Most bass men prefer to stand quietly to either side of the stage and are contented to just bassicly hold the sonic fort.

I start off the bassic list with personal fond memories. 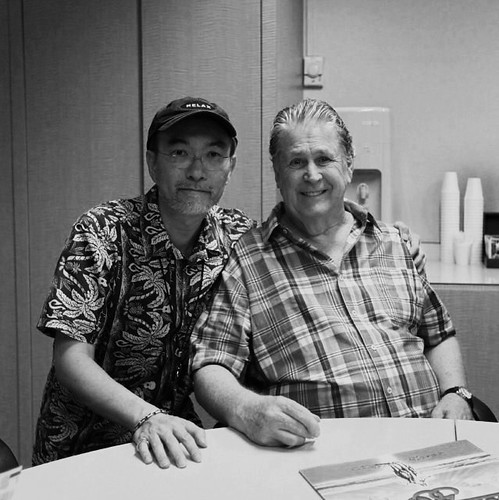 Brian Wilson
One of the highpoints of my rock photography journey, was hanging out backstage with genius Brian Wilson.

Brian dabbles between the keyboard and the bass. I don’t have any images of him playing the bass as I was behind the stage, waiting to shoot my trademark “band bowing to the audience” image. 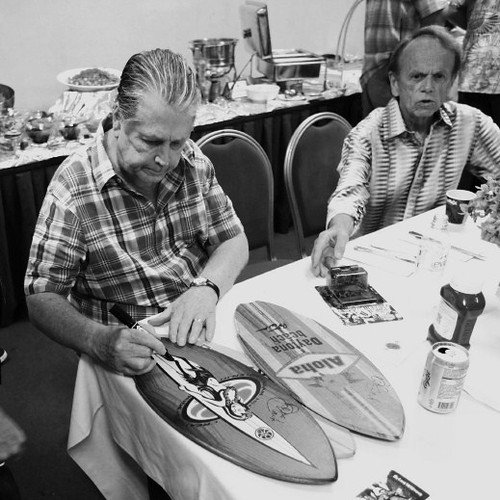 Here he also kindly signs all three of my mini-surfboards; as does the Beach Boys eventually. Im proud that this image is featured in the Beach Boys 50th Anniversary Live CD album artwork. 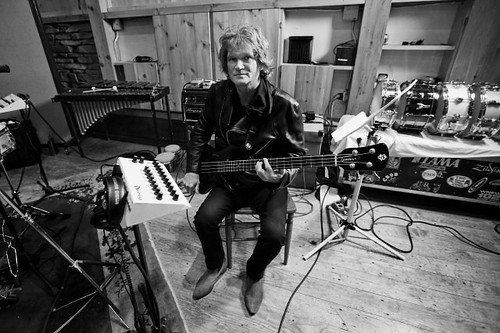 Leigh Foxx (Blondie)
Leigh is one of the sweetest and kindest musicians I know. Once on a cold wintry night, after a Blondie studio recording in New York, we were walking along to catch our rides. He turned to me and asked whether I would let him buy me a meal. I politely said no but that little thoughtful gesture said a lot about the man. Rock on, Leigh! 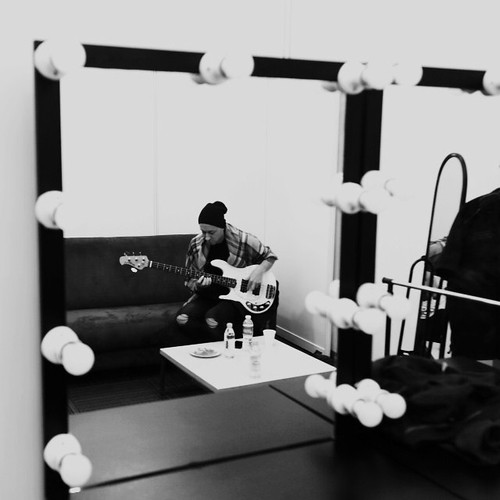 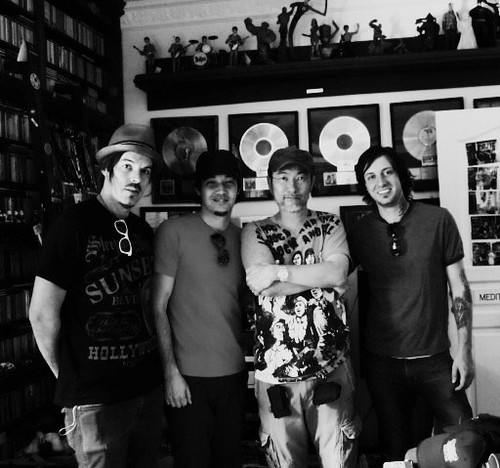 I had the honour and pleasure of Hoobastank hanging out at my music room Meditation Chamber. Always great to hang out whenever they come into town to perform their awesome gig. 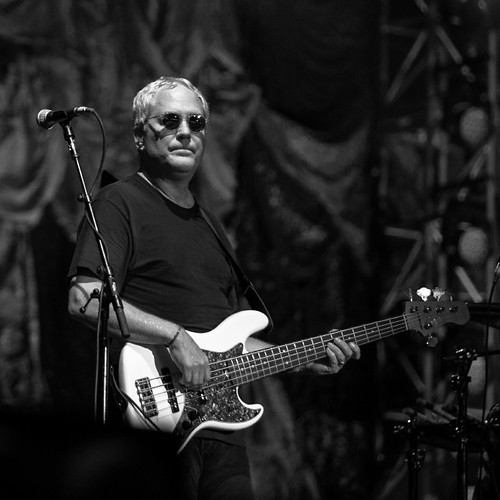 Hugh McDonald (Bon Jovi)
Congratulations to Bon Jovi for being inducted into the 2018 Rock and Roll Hall of Fame. 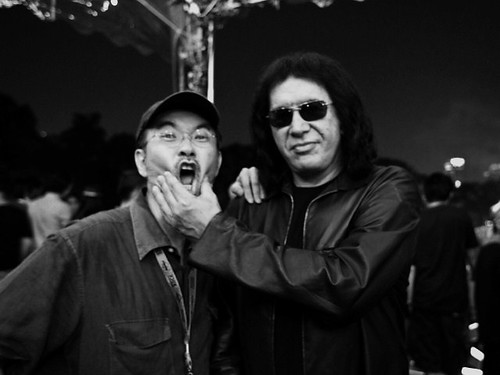 Gene Simmons (Kiss)
Always nice, when a Kiss legend prepares your mouth for an impending oral encounter. Not. 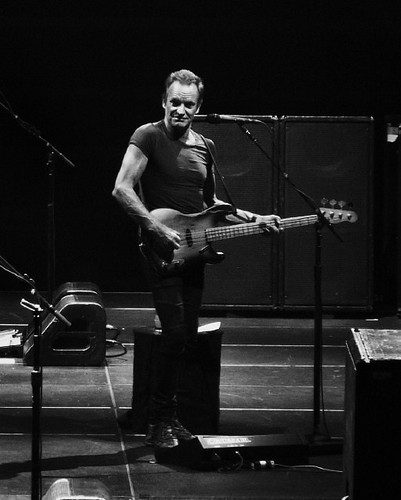 Sting (Police)
Starting from the temporary platform of a bassist for the new wave rock band, the Police, Sting went on to soar in areas of jazz, rock, pop, classical and world music genres.

The following are world-class bass guitarists who paid their dues providing the grounding so their band mates can take flight sonically. 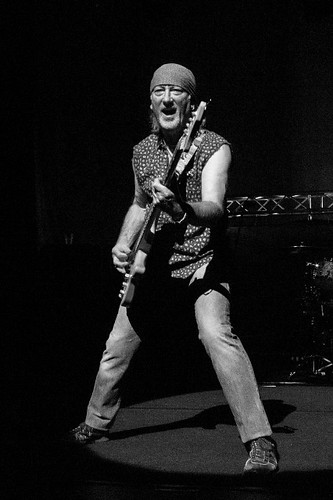 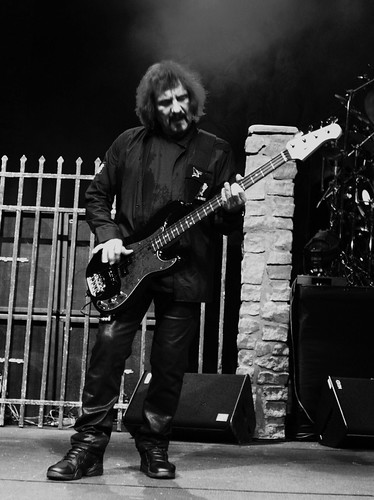 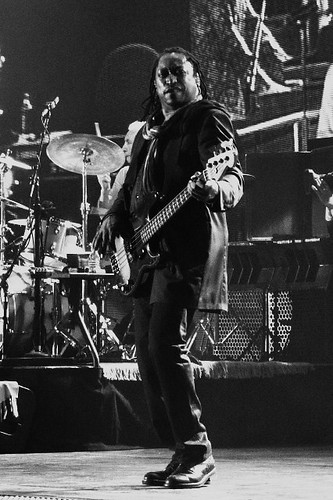 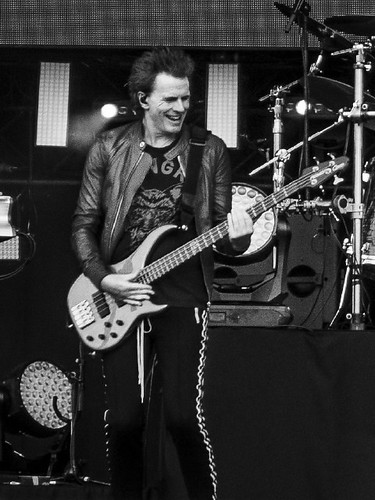 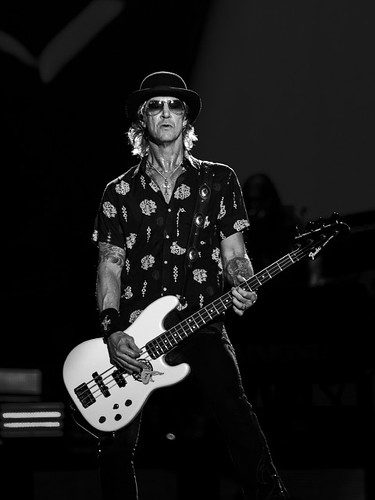 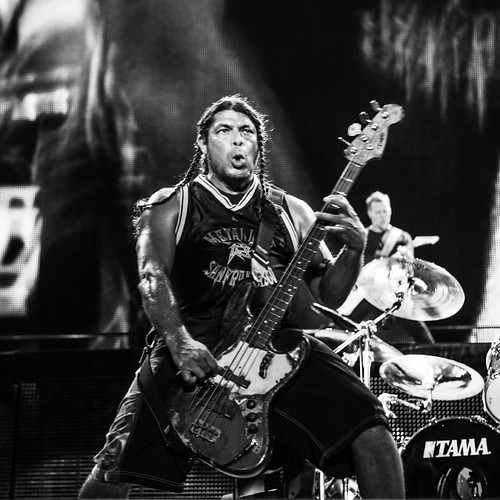 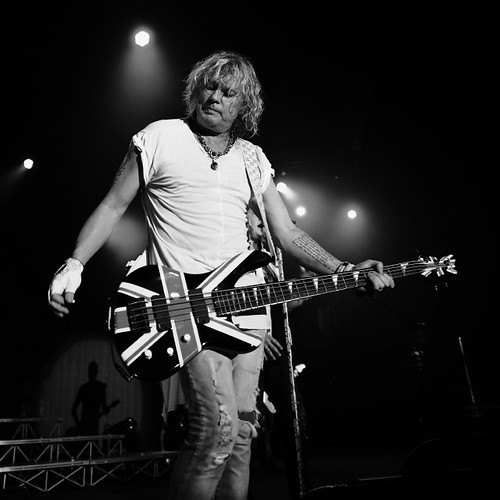 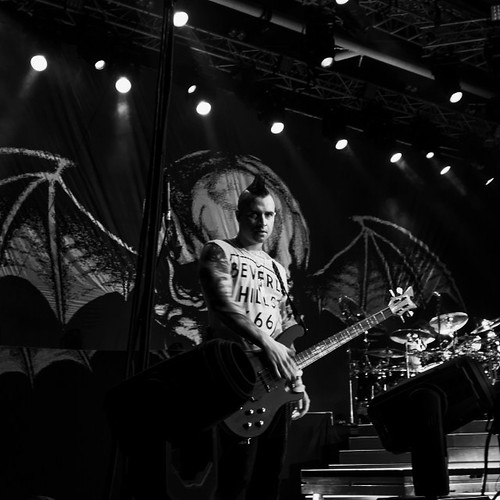 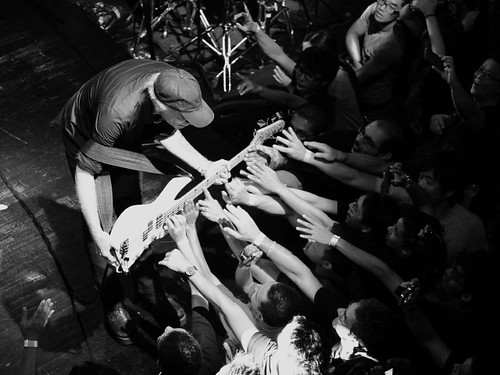 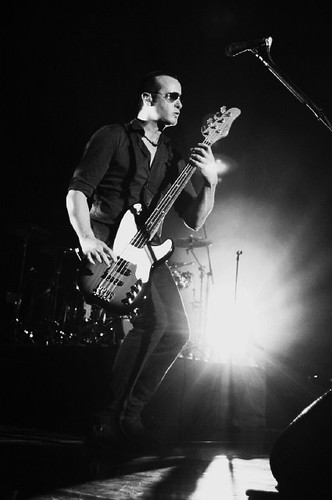 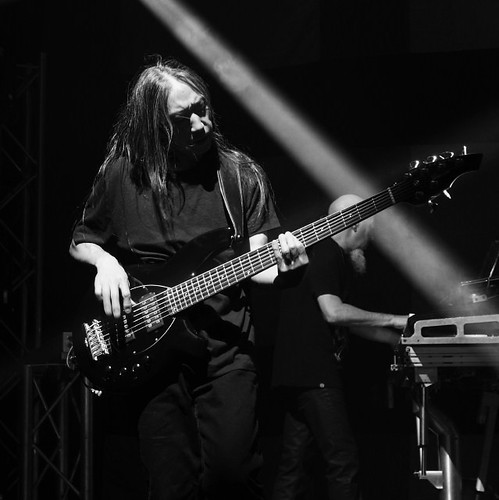 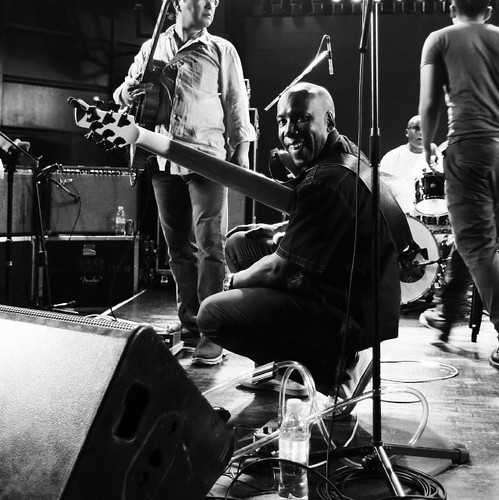 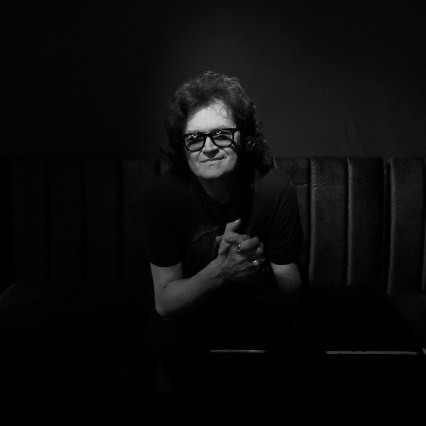 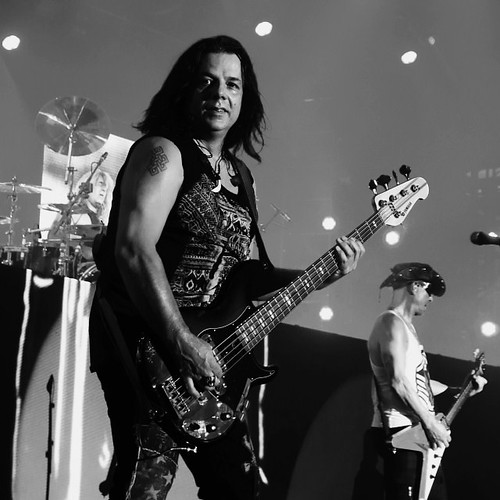 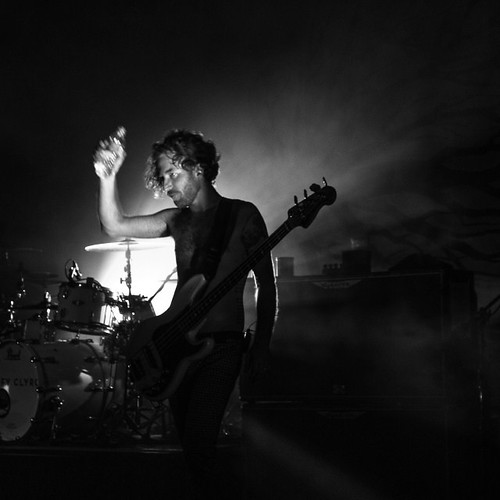 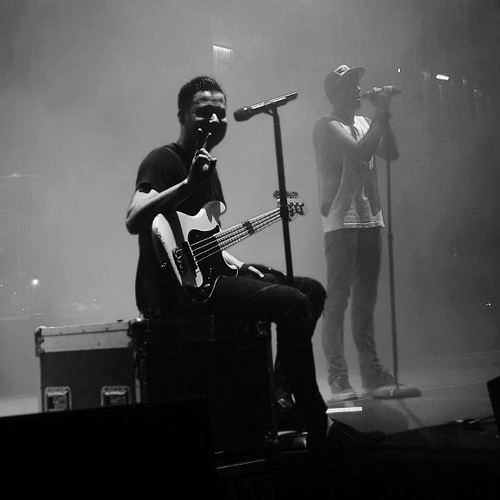 Well, there are bassists I would have loved to capture but unfortunately they have left us for the Bass Station in the Sky. I’m talking about John Entwistle, Jaco Pastorius, Chris Squire and Jack Bruce.
I look forward to be able to shooting Paul McCartney, Roger Waters/, John Paul Jones, Carol Kaye, Lee Sklar and Flea. One day. Dreams do come true!

So appropriately with this bass-laden article, I want to end 2017 on a low but upbeat note.

Merry Xmas and have a safe and fun-filled 2018!

To check out Eddie Sungs images of rock music legends, please visit his website at www.eddie-sung.com