There are not many bands or singers that Eddie Sung has not shot in the course of his illustrious career spanning decades in documenting rock and roll, both internationally and within Singapore’s shores.

In this article, Eddie pays tribute to some of the Stars that made Singapore shine through the decades!

Stars That Put The Sing! in Singapore by Eddie Sung

I have had the great fortune of hanging out and photographing a spectrum of the Local Heroes that put Singapore on the music map. Some of whom I had the pleasure of chatting, hanging out and sharing joyous meals together. Some even generously paid for the bills. Haha.

I pay Tribute as they have traversed long journeys (time and distance) to make their mark. I’m sure they sacrificed blood, sweat, tears, and self-esteem to get their craft heard and seen.

I even met in recent years some local legends who started singing when I was in school. They may not have enjoyed the recent limelight but when they re-united with their former band members, they could still hold their own.

I’m proud of all our local heroes – singers and bands who have paid their dues in terms of perseverance, focus and stamina. Oh yes, and Sense Of Humour, which is essential to one’s testy survival. You can ask them!

This is my Photo Pictorial Tribute. I added to some amusing anecdotes to some of the images (not in another order) which I’ve taken over the years. It is my wish that you Google their names to gain a flavour of their rich journey in Singapore’s rich musical heritage. 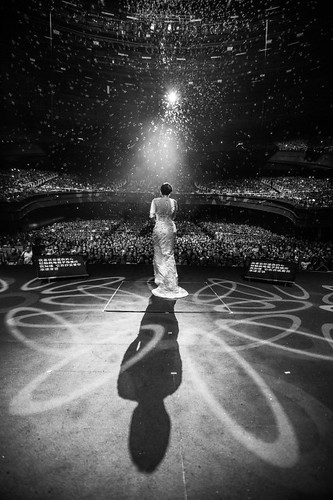 I like Kit! She bought me a nice dinner at Mezza9! She gets to be number 1 on this photo list. Haha.

But seriously, I shot Kit many times in various environments – from bright to dark places, heavy costumed to bathrobe (seriously). See Bonus Image at the end of article.

I always enjoyed the time we spent together, separated by a camera. 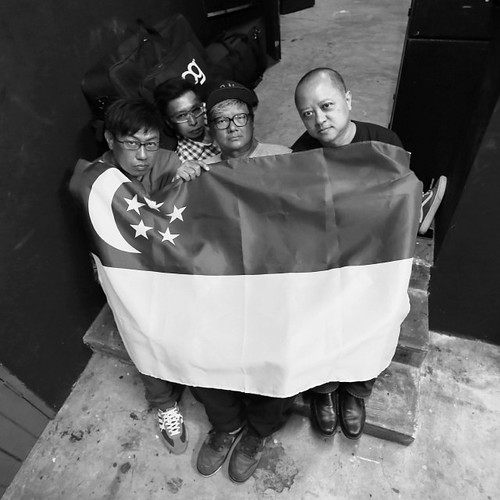 The Oddfellows, of So Happy song fame, is easily the most iconic local indie band, have been around since the 80’s. Pat and I still whatsapp and chat frequently.

I admire them for their perseverance and sense of humour. Vincent even helped me buy some designer vinyl toys from Guangzhou. Prolific Kelvin has released over 130 albums to-date. I shot them akin to The Who’s iconic The Kids Are Alright album cover. 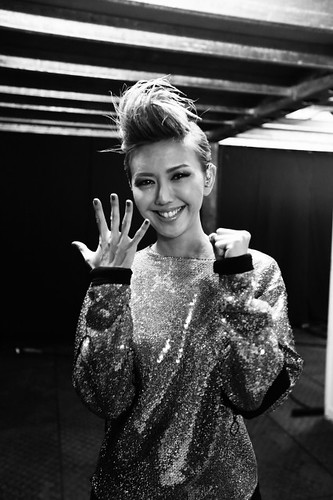 I shot Stefanie on various occasions, usually backstage. She always has a ready sweet smile for me. Here she does a spontaneous “50” hand gesture during the Sing50 extravaganza at the National Stadium. 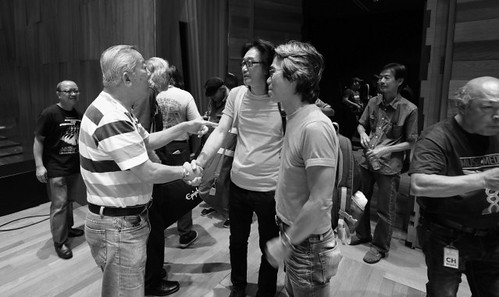 This is the Mount Rushmore image of Singapore rock music – where members from different bands from Then to Now intermingle happily.

Some for the first time, some collecting old debts long overdue (kidding), some recalling the draconian long-hair law in the 60’s. Some just happy to busk in the temporary spotlight again. 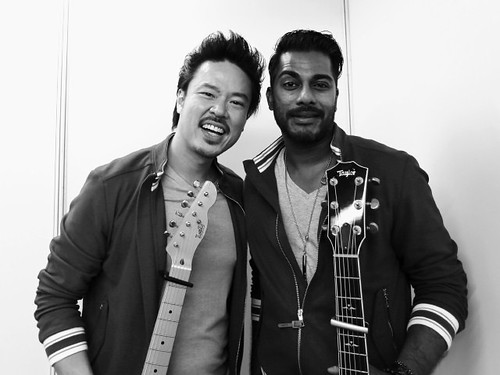 Jack Ho is one crazy dude. He’s always on music steroids. We always have fun when we meet. He brewed me an awesome cup of Joe in his home! The talented multi-racial twins are also shrewd businessmen; they own The Flying Squirrel restaurant chain. I’ve eaten at that delicious place several times. One of the hardest working and fun bands on this sunny island! 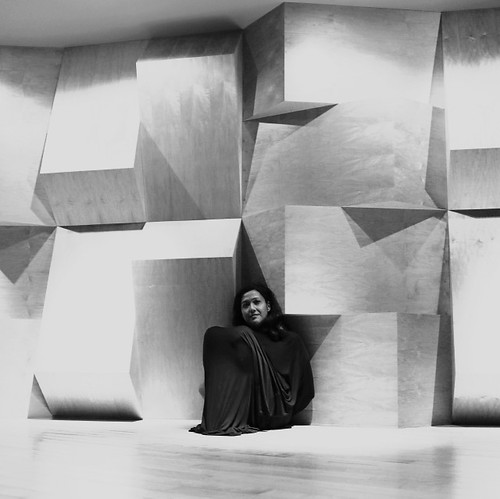 Rani has an awesome jazz voice. She also has a tireless show stamina and a wicked sense of humour. In return for my cover shot of her hit-single My Muse, she will sing “Staying Alive” at my funeral. A fair tit-for-tat! 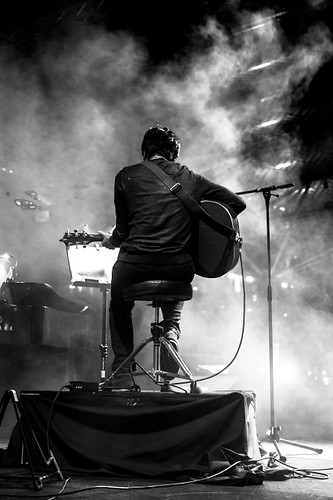 I bump into Charlie occasionally. Sometimes at an eatery in the east coast. 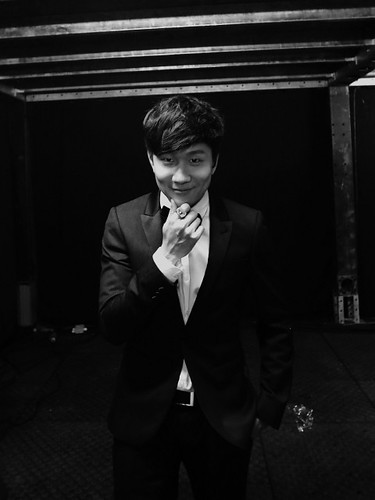 I met JJ during his Sing50 performance. Based in Taiwan, he has done well in the regional Mandopop market since the 2000’s. He returns to perform in Singapore occasionally. 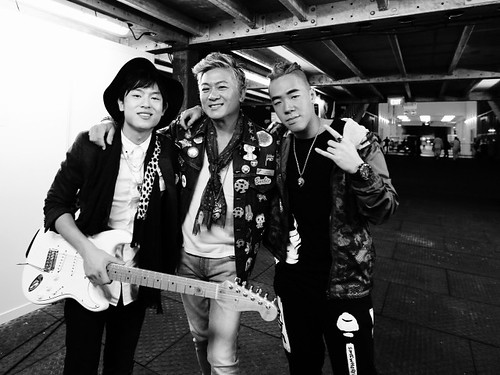 This was shot during the Sing50 extravaganza, just before they hit the stage. Three generations of singers, from different music genres. 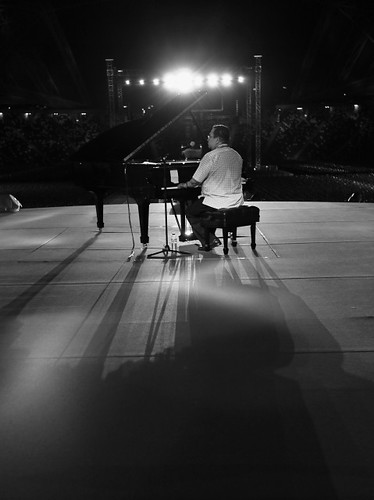 The Godfather of Jazz. Like the Energizer battery Bunny, he’s still on the go. Rock on, Jeremy! 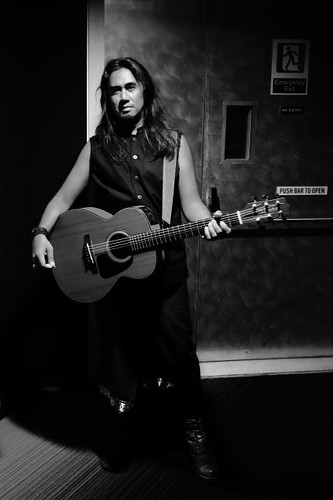 Art’s like a kindred spirit to me. We whatsapp each other occasionally. I respect that he went to the UK to hone his craft and worldliness in the 90’s and 2000’s. 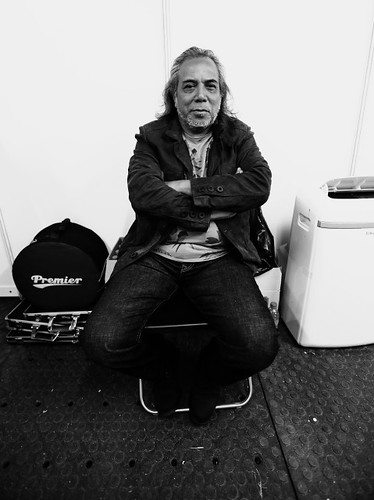 The Papa Rock of Singapore. The front man of Sweet Charity, during the 70’s and 80’s. Art Fazil is supposed to arrange lunch between the three of us so we can chat about 70’s music and the politics of sporting long hair. 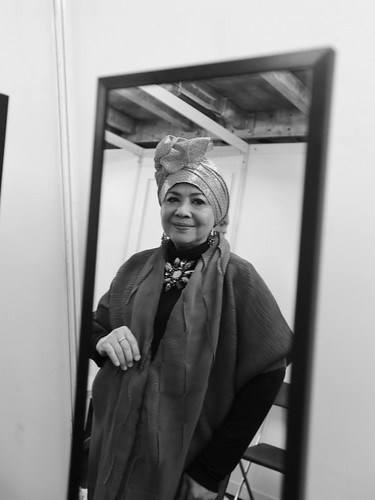 She was active in the local music scene in the 70’s and 80’s. She still retains her youthful charms these days. 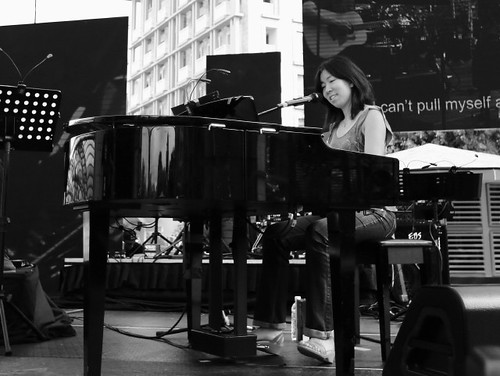 Corrine is based in Los Angeles and returns to perform in Singapore on special occasions. Her debut album “Fly Away” included “If You Didn’t Love Me”, a song with Carole King and Carol Bayer Sager. 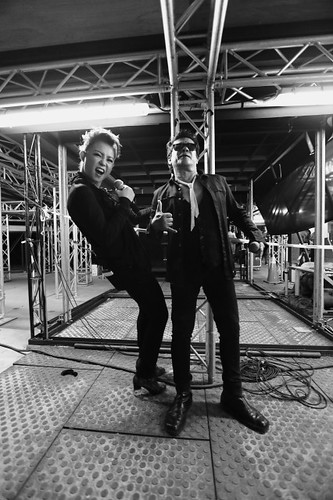 Wendi is the dominant female rocker of the 90’s live-band scene in the 90’s. Douglas Olivero is the front man of Energy band in the 80’s and 90’s. 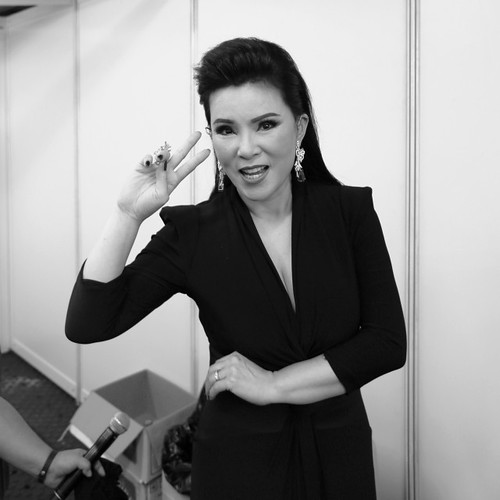 Tracy was a fixture in local radio in the 70’s, and had several top selling local albums. Her biggest hit was Feelings. 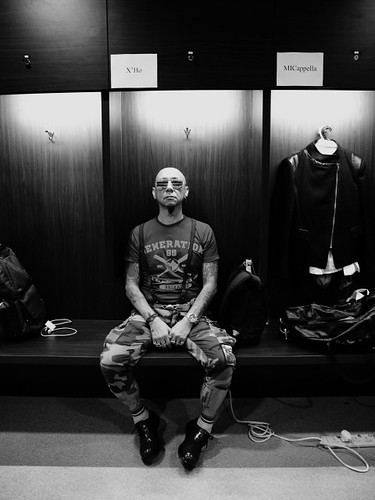 The punk that outlasted all the punk acts over the years. The last punk standing. Kudos, Chris! 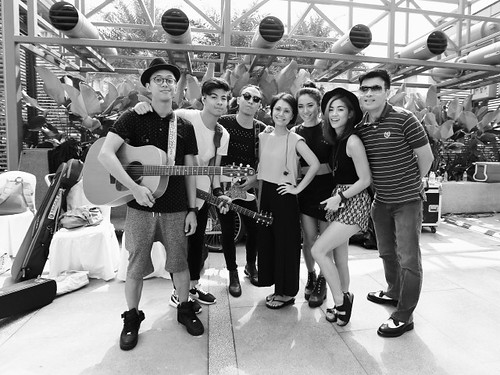 I like this pix simply because it shows the camaraderie of local bands hanging out with each other at concerts. All sharing a common cause and challenging journey. Putting on a great show, trying to sell concert tickets, putting out albums etc. 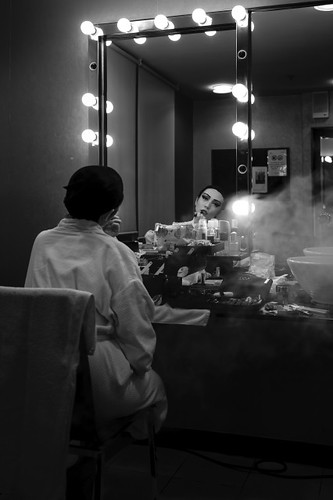 Kit in her bathrobe! At my suggestion on my vision for the dressing room shot, taken during her Forbidden City musical.

Well, Singapore, we have some really great local Heroes who paid their dues! They put the Sing! in Singapore!

As a photographer, I’m so proud to capture their time on stage and off stage. We shared some fun moments, I wish them continued success and hope to share smiles and laughter with them in the near future!

To check out Eddie Sung’s other fantastic images, please visit his website at www.eddie-sung.com