The lead vocalist and songwriter of Irish rock band, The Cranberries, Dolores O’Riordan, is dead at the age of 46. The cause of death is still undetermined.

We asked Eddie Sung, international renowned rock photographer who was shooting at the concert, and had the privilege to meet Dolores O’Riordan, to share his account.

Commented Eddie: “The concert was awesome; Dolores’ voice was strong and agile! Dolores was a visual gift and pleasure to photograph. She gave a tireless and animated performance, stirring the delighted crowd. It was an honour hanging out with her before the show. I couldn’t make it for the concert in 2011. But when the organiser brought back the band a year later, I told him I could shoot the band this time around. He joked “That’s why I’m bringing them back, so you can shoot the band this time.”

Eddie Sung has graciously shared his pictures of Dolores from the concert in 2012: 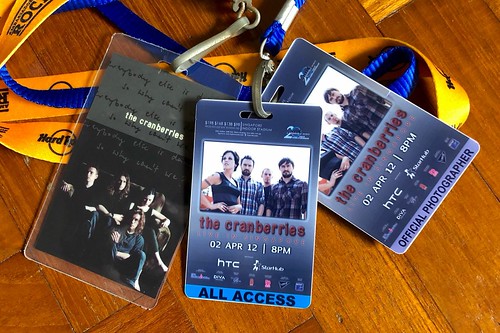 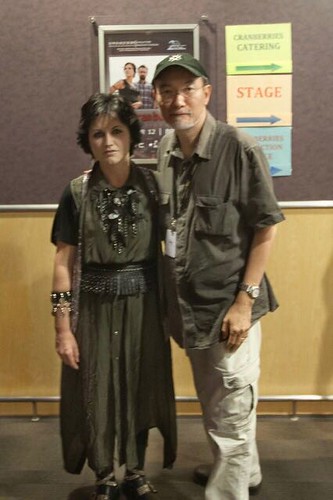 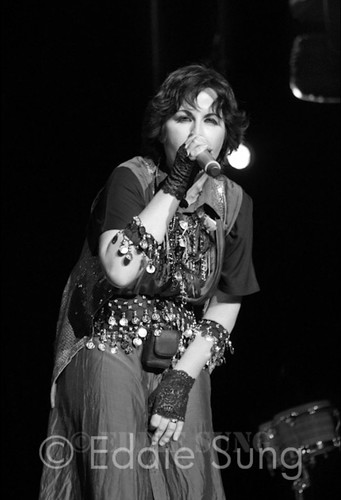 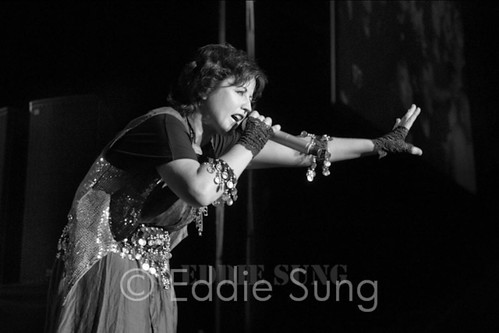 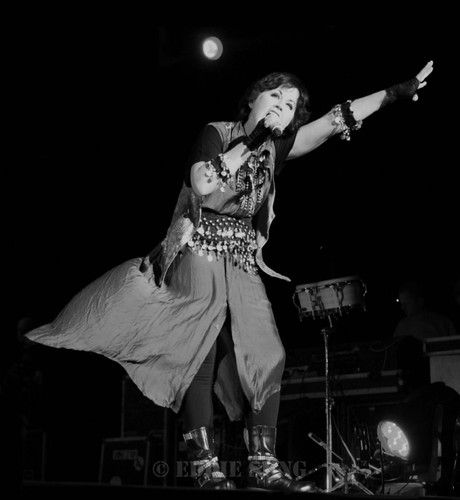 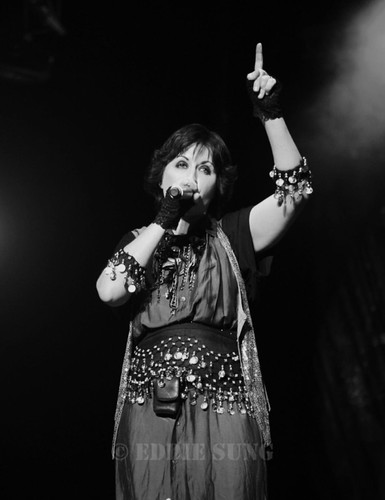 ————————————————————————————————–
Notes from the Editor aka On A Personal Note: The Cranberries are undoubtedly well-known for their hits such as “Dreams“, “Zombie” and “Linger“. However, at the age of 16, the album that I identified most with was “Bury The Hatchet“, which was released in 1999. Dolores, Gwen Stefani (No Doubt) and Shirley Manson (Garbage) formed the trio of powerful female vocalists that I listened to and adored – it was really easy to look at them fronting bands and feel that I could accomplish anything I want in future, and not be afraid of anything. I was an introvert and music was all I had – it was and is still my comfort where I can spend hours locked in my room listening to music. I recall repeating “Just My Imagination” on my disc man till the batteries went dead on various occasions. The melody is infectious, and the lyrics of the yearning for careless times resonated with me. It is still my anthem as I got older, where I long for those carefree days. Dolores’ voice was one in a million, and will be greatly missed.

Check out the video below, and the full album via Spotify after.